This film has been released only in one theater for one screening on purpose of a Guinness World Record. 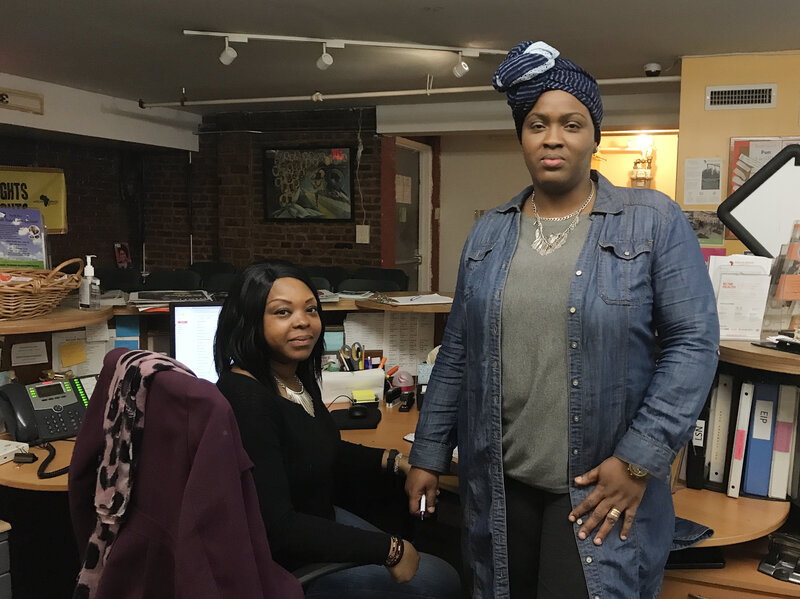 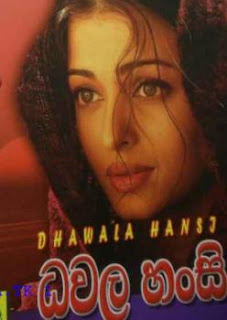 From Wikipedia, the free encyclopedia. Released on September 6. 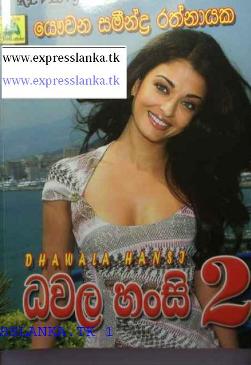